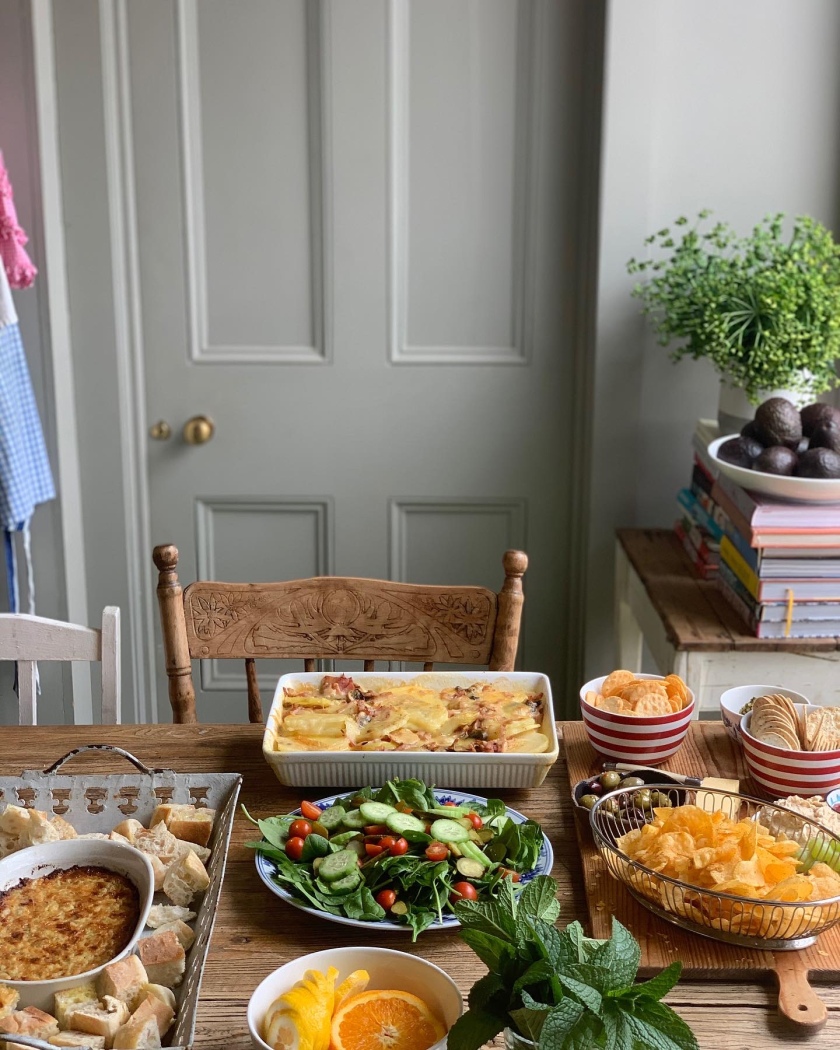 I remember not long out of school going to a friends place for dinner. New to the whole ‘cooking on my own’ thing, I decided it’d be cool to put my hand up, “I’ll bring the potato bake”. I remember quizzing Mum to make sure that I had all the right ingredients. Potatoes, check. Bacon, check. Onion, cheese, check, check, check.

I was so proud of myself, feeling all grown up as I walked in to the “gathering” (remember the days when everything was called a “gathering”?). My borrowed rectangular casserole dish which was wrapped up in a tea towel and housed in a plastic Woolies shopping bag, fighting for space with the Bicardi breezers clanking around in my Country Road bag.

And sitting down at the table, spooning big servings of potato on to everybody’s plates, I nervously take a bite… “urghhh Doh!” I say as I bite in to raw potato, realising where I went wrong. My one BIG mistake. I forgot to boil the potatoes first like Mum always does. Whoops.

I still cringe thinking about this.

Potato Bake. THE ultimate barbie food. Potato bake’s like spaghetti bolognese. Everyone’s always tastes different don’t you think? Even though the ingredients used are generally pretty much the same.

This one is based on Mum’s famous potato bake, the main difference being the amount of cream I put in in comparison. One might call me heavy handed.

You start by slicing the spuds and throwing them on to boil (very crucial step), and then frying off some onion, bacon and garlic which takes this potato bake to a new level. Add the cream, salt and pepper, nutmeg, parsley, cheese and whack it in the oven. Because the spuds and bacon/onion mixture are already cooked, it takes less time than other versions, has loads of flavour and if done right, it’ll be the star of the show.

If you make this potato bake please feel free to leave a comment below. xx